Since its establishment in Jerusalem on May 21st, 1930 as Arab Bank Limited, Arab Bank has continued to grow and improve, where it began its operations on July 14th of the same year. On January 31st, 1990, the name changed to become Arab Bank plc in accordance with Section 318 of the Jordanian Companies Act No. 1 of 1989.

Arab Bank was the first public shareholding company listed in the Amman Stock Exchange in 1978.

The Bank is constantly improving its disclosure levels and introducing higher levels of transparency, enabling both shareholders and customers to appreciate its ever-growing earning power, its low risk level, and its strong financial position. 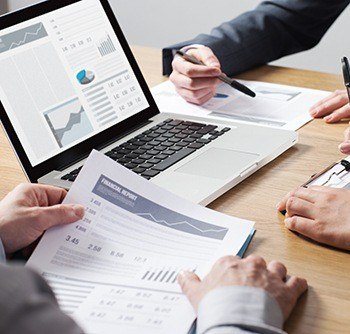 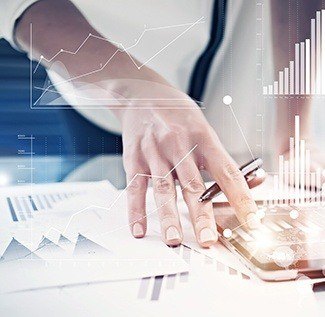 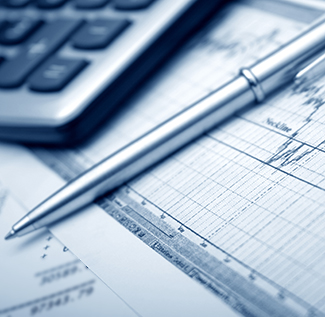 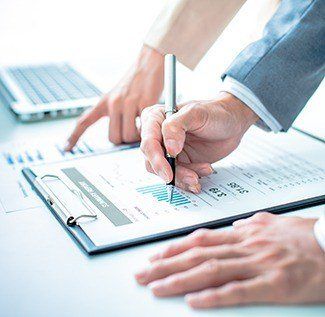 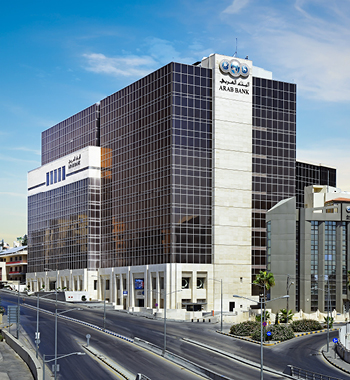 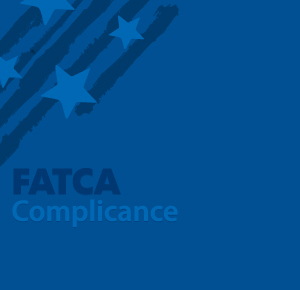